The Knuckles Mountain Range lies in central Sri Lanka, in the Districts of Matale and Kandy.

The range takes its name from a series of recumbent folds and peaks in the west of the massif which resemble the knuckles of clenched fist when viewed from certain locations in the Kandy District. The entire area is characterised by its striking landscapes often robed in thick layers of cloud but in addition to its aesthetic value the range is of great scientific interest. It is a climatic microcosm of the rest of Sri Lanka. The conditions of all the climatic zones in the country are exhibited in the massif. At higher elevations there is a series of isolated cloud forests, harbouring a variety of flora and fauna, some of which cannot be found anywhere else in the world. Although the range constitutes approximately 0.03% of the island’s total area it is home to a significantly higher proportion of the country’s biodiversity.

The KNUCKLES MOUNTAIN RANGE (so-called because its appearance resembles a set of knuckles in a closed fist) is a major eco-tourism venue of Sri Lanka and has been declared a conservation area, now known as the KNUCKLES NATIONAL HERITAGE AND WILDERNESS AREA.

The region stretches an impressive 155 sq km that contains five major forest formations, a wide variety of rare and endemic flora and fauna and some breathtaking mountain scenery of Sri Lanka.

The By foot adventures camp site is situate just 1.8 km from Rangala town and just a few minutes drive from the famous Corbets Gap. The camp site is situated at an altitude of 4990 ft above sea level and the weather conditions change drastically due to the high altitude. It can be cold and misty in the morning , dry and hot during the afternoon and cold and windy at night. But it is all apart of the unforgettable experience this National heritage has to offer. 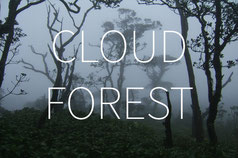 The cloud forest is an evergreen rain forest that occurs in tropical or subtropical areas. In Sri Lanka, it is found in the highlands and impresses with its cloud-covered misty mountains. The high humidity is crucial for the unique flora and fauna that settled here 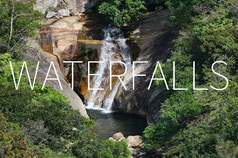 The highlands impress not only with its variety of species but also with its unique landscape. The abundance of rain has created beautiful waterfalls which seek their way from the highlands into the valley. 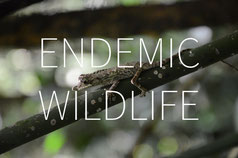 The Knuckles range is home to a number of many animals, both well-known and especially also those that only occur here in the mountains and nowhere else in the world. The variety of species is captivating and surprising at the same time. A unique habitat for all different kinds of animals 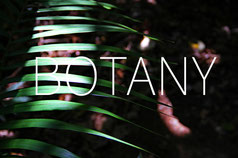 The species diversity of the plants is in no way inferior to that of the animals. An evergreen carpet of plants and trees lines the slopes and valleys of the knuckles mountain range all year long. Many species have developed that can not be found anywhere else on the island and in the world 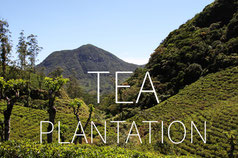 Some of the most impressive views of the highlands include the tea plantations, which are like a carpet over sprawling tracts of land. Some of the finest teas in the world are grown here 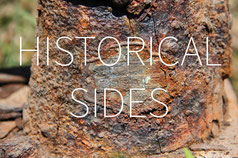 People recognized the seclusion of this area early on, and in addition to the indigenous population, other nations were also found sheltered in the mountains. Remnants of the second world war of German spies who hid in the mountains were found only recently 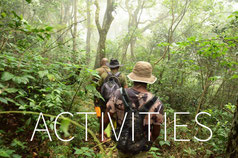 Mountains to climb, rivers to cross and miles to go. Thanks to its location and climatic conditions, Knuckles is the perfect location for a huge variety of different and attractive activities throughout the year 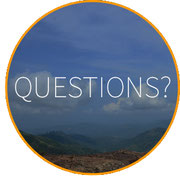